Launch Over is a full-service film production company based in Los Angeles run by Sophia Cacciola & Michael J. Epstein 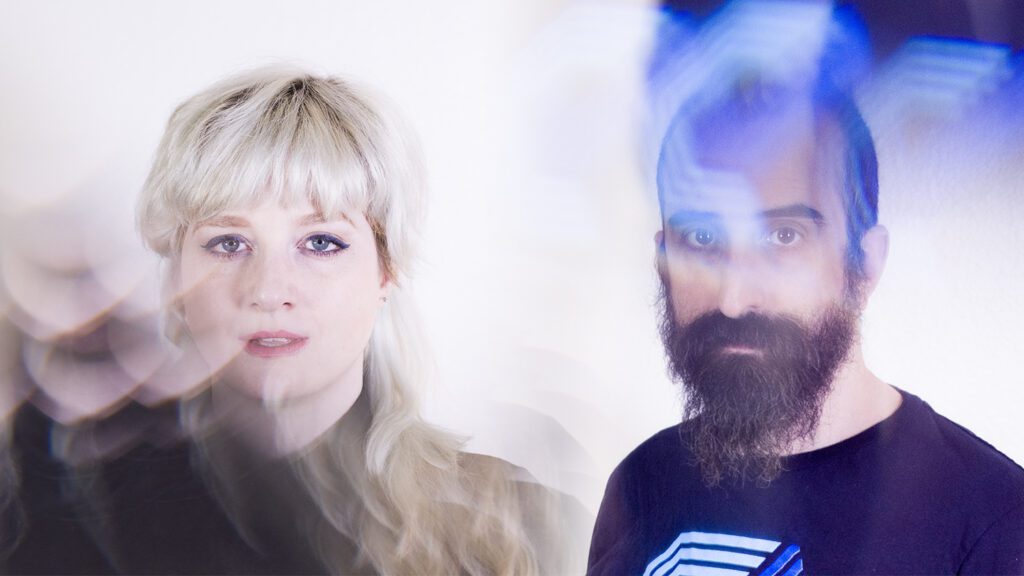 Sophia Cacciola and Michael J. Epstein are filmmakers, writers, artists, and musicians. They are best known for their horror and sci-fi feature films filled with sociopolitical metaphor and a frequent emphasis on identity, dogma, and the representation of women in film.

Their films have screened at more than 50 film festivals worldwide and have earned numerous awards for directing, writing, acting, music, and production (Sophia's awards, Michael's awards).

Sophia and Michael have also recorded and toured extensively with several bands including Do Not Forsake Me Oh My Darling, The Michael J. Epstein Memorial Library, Darling Pet Munkee, The Motion Sick, and Neutral Uke Hotel.

Do Not Forsake Me Oh My Darling’s music videos have appeared in TIME, USA Today, Magnet, and Boing Boing.  As a result of her performances with DNFMOMD, Sophia was named Best Female Vocalist by the alt-weekly paper, The Boston Phoenix. The band is inspired by the cult 1960s TV show, The Prisoner, and has been featured at fan conventions in the UK and US.

The Michael J. Epstein Memorial Library, selected as a CBS best rock band, has focused on collaborations, including an original rock ballet at Dorchester’s Strand Theatre with BalletRox, Art-Exchange: a collaboration with artists to write songs based on visual works and create visual works based on songs, 37 songs to celebrate speakers at TEDxSomerville (a concept also delivered as an invited presentation at the TEDxSummit Innovations session), and a three-season run as the house band on the franchised Encyclopedia Show.

They have also done extensive work in soundtracks for feature films.